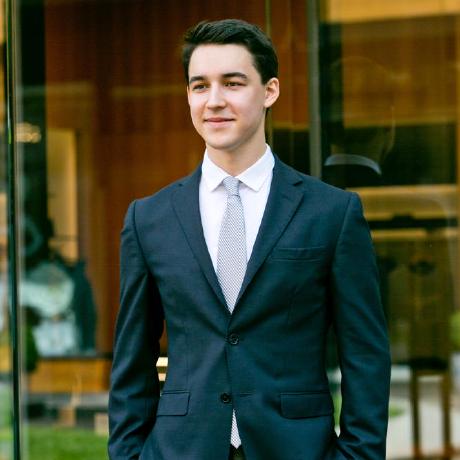 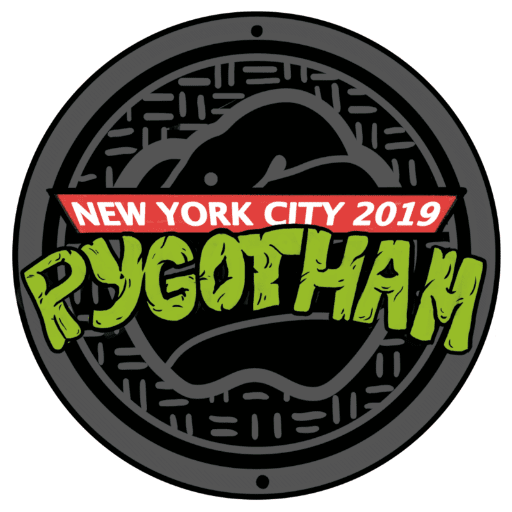 First Day of my first conference. I tried to make good notes during the talks I attended.

This is a first conference I have ever attended. If I had to describe it in one word, it would be 'great'. Here is why:

During the event I took notes with Joplin , which is a great open-source note-taking app. I strongly recommended to everyone. Not a sponsor.

The general structure of the notes you are about to read is the same:

Name of the talk

So, without further ado, here are the notes I've taken during the first day of the event.

Eita! Why internalization and localization matter

Differences in formats across countries

Python library to deal with that

Can you keep a secret?

Recreating "The Clock" with Machine Learning and Web Scraping

To comment or not? A data-driven look at attitudes toward code comments

What physics can teach us about learning

Convincing an entire engineering org to use (and like) mypy

Test your failures with xfail

Why your tech company from recruit from philosophy department

If you enjoyed this post, or found it useful, please consider signing up to my newsletter. Every week, I share my thoughts on cool stuff I found arounf the internet.